The room of Bohuslav Martinu birth
Gothic fortification of Polička
History of the town Polička and it´s surroundings
Exposition of the glass-making in Horacko (west, southwest of Moravia)
Colorful world of Bohuslav Martinu
and his school class 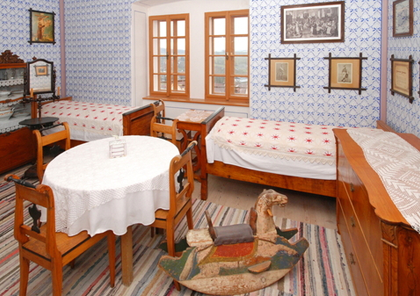 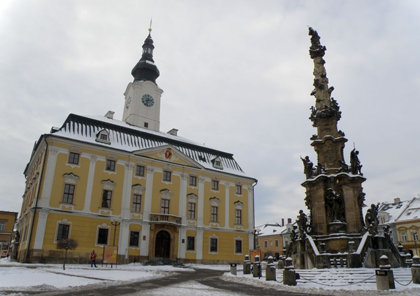 In 1994 were opened permanent exposition of the town museum and gallery in reconstructed town hall. Old art in Polička, gallery of Hohenembas generation, modern art in Polička, Bohuslav Martinu in fine arts. 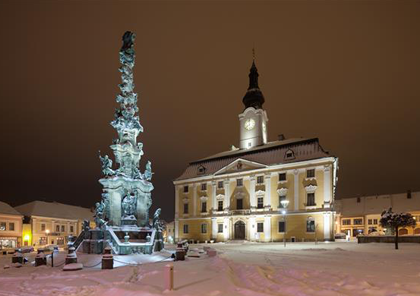 4 houses in the Svoboda´s enbankment and 5 houses in E. Benese street, were designed by architect Vaclav Flegl form Prague, built in 1923 – 1924. 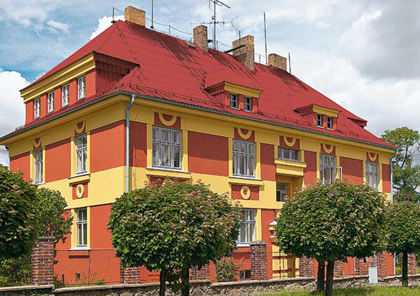 Carved doors in the town

In 1845 after big fire, which destroyed the town, began the reconstruction, which gived rise to the unique set of Classicist carved doors. In the square and vicinity, there is 30 of original 65 doors. This historical sights are protected by the state.

Svojanov is one of the olderst castlles in the Czech Republic. Originally the royal castle from the 13th century, enlarged in the 15th century, rebuilt in the Renaissance style and reconstructed in Empire after the fire in 1842. 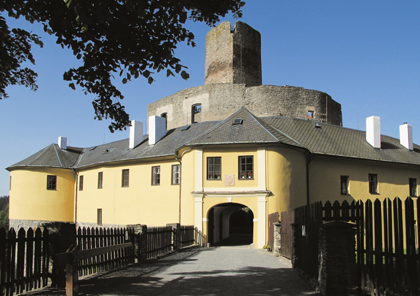